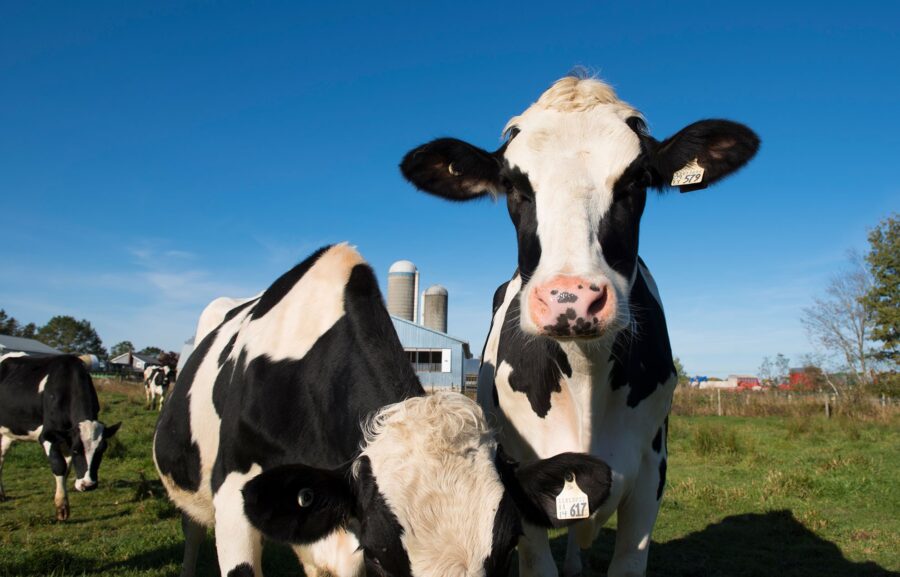 Breyer’s, one of America’s largest and oldest ice cream producers, just announced that it will stop making its ice cream with milk from cows treated with Monsanto’s widely used artificial growth hormone recombinant bovine somatotropin, better known as rBST or rBGH, which is linked to prostate, colon and breast cancer.

While it’s great when a company makes the decision to protect consumers and rid its products of substances that could harm them, using milk tainted with rBST shouldn’t even be an option. It’s already banned in the European Union, Japan, New Zealand, Australia, and Canada. It’s time for the FDA to do its job and ban it here, too.

Approved by the FDA in 1993, rBST was invented by none other than Monsanto before later being sold to the pharmaceutical giant Eli Lilly. At the time it was approved, the FDA was criticized for inadequately assessing its safety, relying on a single study that was itself administered by Monsanto and never actually published.2

More recent studies have shown that the use of rBST increases the rate of deformities in calves and increases the rate of severe bacterial infections in cows, while also affecting reproductive functioning and shortening lifespan.4But rBST’s use in cows poses a very real health threat to not only cows, but humans as well.

Milk from cows treated with rBST has been shown to contain higher levels of insulin growth factor 1 (IGF-1), a hormone that occurs naturally in both cows and humans. Higher levels of IGF-1 in humans have been associated with prostate, colon and breast cancer.5

Furthermore, the negative health effects caused by rBST on cows — bacterial infections in particular — greatly increases the need for antibiotic use in dairies. Widespread antibiotic use on livestock has long been a major public health concern because of its effects on increasing antibacterial resistance, which renders critical lifesaving antibiotics for humans much less effective.

Breyer’s latest decision to drop rBST from its products should be applauded. But when companies make that kind of decision in response to consumer demand, the FDA should realize its on the wrong side of public opinion.

Thank you for your activism.