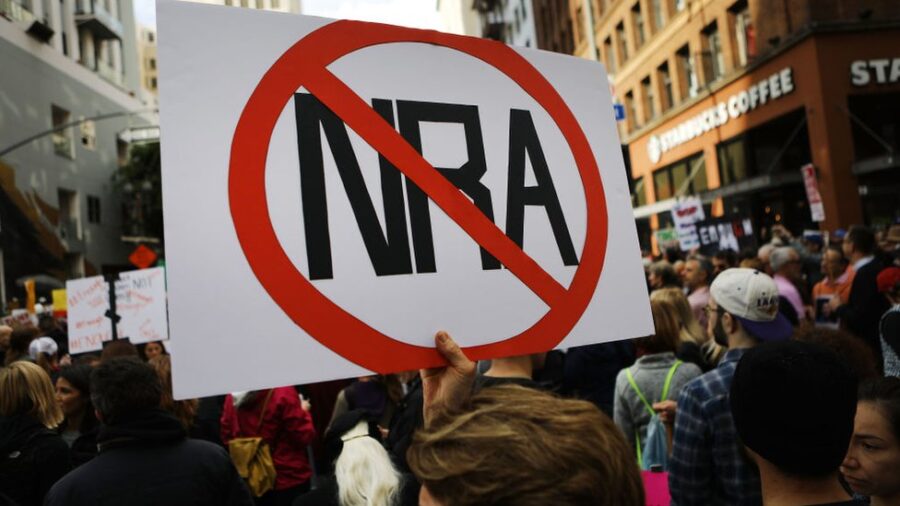 If we want to stop the epidemic of gun violence in this country, we have to stop the NRA. And a key part of stopping the NRA is stopping the corporate partners that enable and legitimize its toxic extremism.

In just the last few days, there has been massive pressure on companies to sever their NRA ties. As a result, some companies – like National, Alamo, Enterprise and Symantec – have ended their partnerships. But others, like FedEx, are still all in.1 It’s time for FedEx, and all of the NRA’s other corporate partners, to choose a side.

The NRA has a chokehold on politicians that keeps most federal or state-level bills about gun control from even getting a vote. It spent at least $55 million in the 2016 election cycle to advance not only its “guns everywhere” agenda, but right-wing Republican extremism more broadly, including at least $30 million that was directly focused on electing racist, misogynistic, xenophobic Trump.2

In addition to this massive political spending, the NRA is able to claim power through its 5 million-person membership. The dues paid by those members help fuel the NRA’s deadly agenda – its efforts to arm and train teachers, its support of police militarization and its propaganda – magazines which aim to normalize its agenda and radicalize readers and the rabidly racist and xenophobic NRATV.3,4,5

One of the things that helps drive NRA membership are the benefits that come from being a member, including discounts from major brands. The endorsement of the major brands helps legitimize the NRA; the perks of membership help encourage people to spend from $40 to $1500 to become NRA members. These companies have been able to get away with supporting the NRA for years, but now the tide is turning, and we have an opportunity to demand an end to these partnerships that help feed the NRA’s extremism.

Can you add your name today to demand that the remaining corporate partners cut their ties to the NRA?

Thanks for helping us stand up to the NRA.