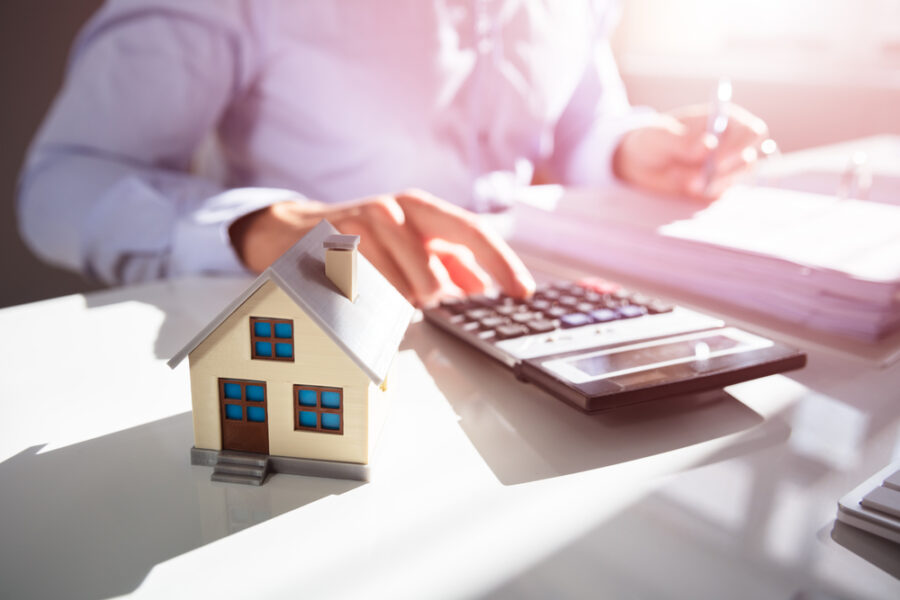 It’s like Donald Trump’s dream policy: In one fell swoop, he gets to help Wall Street while hurting people of color and low-income Americans.

But now Trump wants to privatize the companies and eliminate any affordable housing requirements in the process. It’s a move experts warn will hurt low-income buyers, communities of color and rural Americans.2 Congress will have to approve any changes, so we have a chance to fight back.

Wall Street hedge funds are behind this gambit. For the last 10 years, Fannie Mae and Freddie Mac functioned just as they did right after Fannie’s creation in the New Deal. Under federal government “conservatorship,” they were government-controlled enterprises that used their low interest rates to make homes affordable, especially for low-income buyers. Once the companies recovered from the financial crash, the Obama administration decided to sweep their profits into the federal treasury, helping to fund other important programs.3,4

But then, a handful of hedge funds bought a stake in Fannie Mae and Freddie Mac for pennies on the dollar. The same funds backed Trump big time in 2016, and sued in federal court to stop the company profits from going to the federal government. They want Trump to privatize the company, handing the now-lucrative business over to them with no constraints. Trump’s plan would eliminate affordable housing goals and leave the hedge funds looking for only the most lucrative borrowers to lend to.5,6

It gets worse. Conservatives long dreamed of completely eliminating Fannie Mae and Freddie Mac and leaving mortgages fully in the hands of Wall Street. But Trump’s plan would guarantee that the two companies would receive a federal bailout if Wall Street banks crash the economy again. Trump wants to make sure his hedge fund pals get all the profits and leave the rest of us with all the risk.7,8

Any change to Fannie and Freddie’s status must go through Congress. We need to push to keep a system that’s working – and reject Trump’s horrible plan to hurt low-income Americans while helping Wall Street.