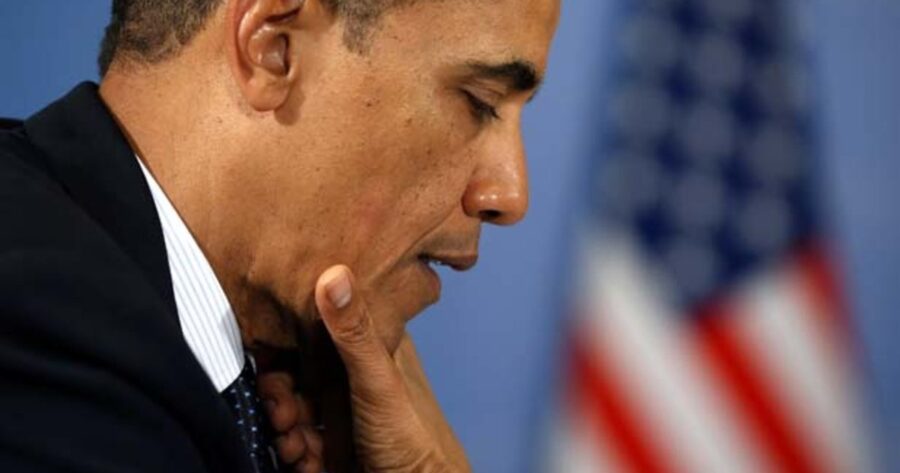 According to multiple media reports, President Obama may be on the verge of deciding whether or not to bomb Syria. We need to speak out today and tell him to say no to military intervention by the U.S.

The brutal and bloody Syrian civil war has already left 100,000 people dead and created millions of refugees. And now there is now strong evidence that chemical weapons have been used, killing hundreds of civilians.

But as morally reprehensible as use of chemical weapons is, and as heart wrenching as the ongoing civil war has become, the United States should not start dropping bombs. Unfortunately, there are no good options.

And the justifiable outrage evoked by the use of chemical weapons does not make attacking Syria — where parts of the rebel resistance are allied with Al Qaeda and the authoritarian response by President Assad is aided by Hezbollah — either just or strategic.

As humanitarians confronting the horror of the Syrian civil war, we must consider how we can best protect civilians, end the violence, and uphold the international prohibition on using chemical weapons. But we shouldn’t make matters worse on the ground just to answer war crimes with a limited and largely symbolic show of force.

And a more significant military intervention (either considered as an alternative to a limited strike, or as something we could be drawn into once we initiate “limited” hostilities with Syria) would only serve to pull us deeper into yet another war in the Middle East, with all the ramifications — moral, humanitarian, economic and geopolitical — that would entail.

There are times when military force is necessary and justifiable. But this isn’t one of them.